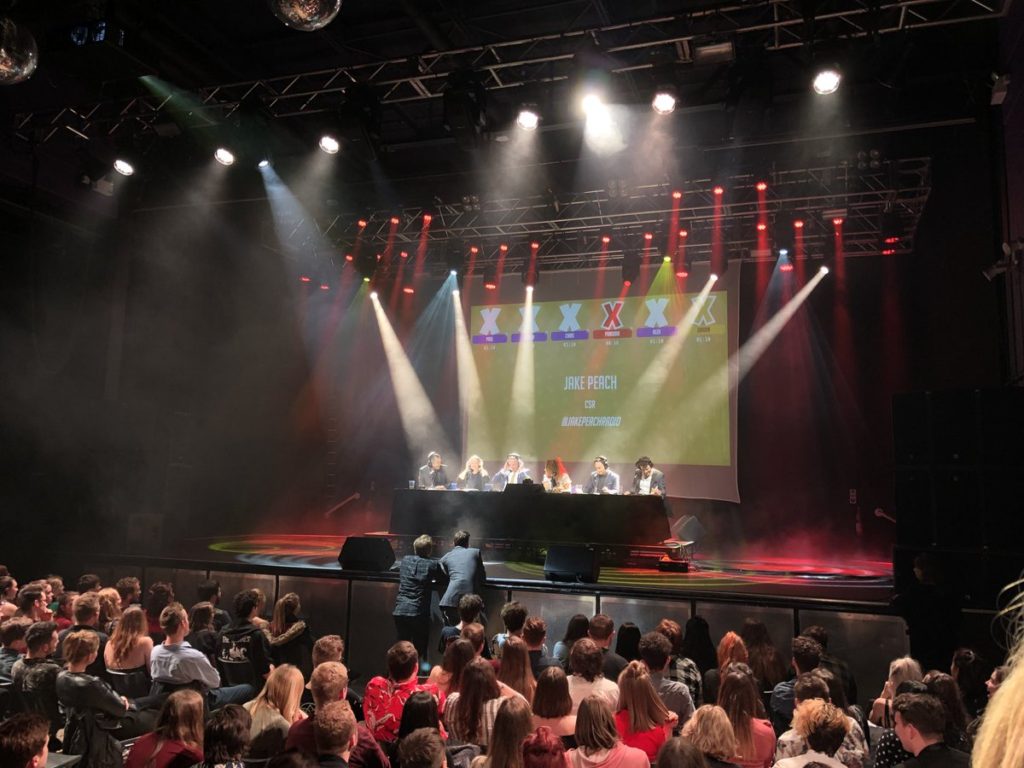 The origins of Demo Factor start back in 2008 when the Student Radio Conference was hosted by 1449am URB, at Bath University. Back then it was called “Demo Idol”, it was a small and humble stage with just a few tables, and 5 industry judges, Chris North, Neil Sloan, Vicki Blight, Rob Watson, Sam Gregory. They patiently listened to any demos that were given in via CD and they gave feedback. At the end of the session the judges announced a prize of an overnight show on Galaxy FM for the best demo. The first winner was Ben Burrell who currently presents on Absolute Radio.

In 2009 the same 5 judges evolved the idea and became “Demo Factor” for the first time at the Student Radio Conference in Leeds. A host was introduced, Adam Catterall was able to both stand up for the person who’s demo was being critiqued and also push the judges to provide examples and reasonings for their decisions. One of the original Judges, Vicki Blight took over hosting duties in 2015 and in 2017 our first winner, Ben Burrell jumped into the hosting shoes. Judges and Guest Judges from across the industry have since joined Head Judge Chris North and the team along the way, including Adele Roberts, Aled Haydn-Jones, Amy Voce, Fiona Hanlon, Greg James, Jocelin Stainer, Jordan North, Julie Cullen, Lucy Winter, Mike Cass, Pandora Christie, Paul Sylvester, Pippa Taylor. 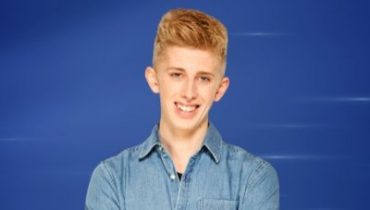 www.linkedin.com
www.mixcloud.com
soundcloud.com
Matt hails from Fly FM in Nottingham and first popped up in Demo Factor 2015. He took all the feedback he was given by the judges on board, came back in 2016 and nailed it! The judges said they thought Matt was "radio ready". Something they have been proved correct with as Matt is currently a freelance presenter and has been heard regularly on Capital FM having presented in Yorkshire, Manchester, North West & North Wales & East Midlands. 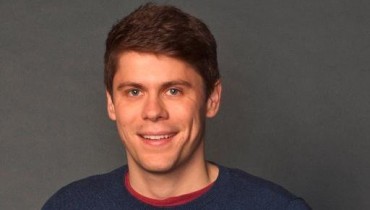 @mrsammyjames
sammyjames.co.uk
soundcloud.com
Sammy is from Leeds Student Radio and won Demo Factor in 2015 in Exeter. It was a close fought race with Absolute Radio boss Paul Sylvester 'umming & arrrghing' for quite a while. By winning the competition Sammy got the chance to present his own show on Absolute Radio 90s at One Golden Square - a building where he still works as a Broadcast Assistant for Absolute Radio. 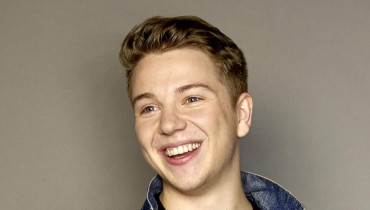 @georgegodfrey
soundcloud.com
www.absoluteradio.co.uk
George hails from Fly FM in Nottingham and won last year’s Demo Factor in Newcastle. He was so good that Paul Sylvester, one of the judges and also Deputy Content Director at Absolute radio gave him a job! Paul said:"George is a real talent. His demo was great and he's the perfect example of why student radio continues to be one of the major ways of finding new talent." George hosts a number of shows on the Absolute Radio and Absolute Radio 90s. 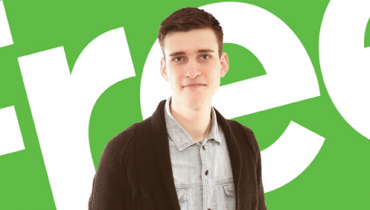 @benburrell
www.benburrell.co.uk
www.freeradio.co.uk
Ben won the very first edition of Demo Factor – back when it was actually called “Demo Idol” – at the Student Radio Conference hosted by 1449am URB in Bath. He was a student at Pure FM at the University of Portsmouth. After winning, he was given a one of show on Galaxy. Since then he has presented on The Breeze Network, Free Radio, and Gem 106. These days, he can regularly be heard on Absolute Radio - especially if you're up early in the morning!

Adam Catterall in the crowd in Newcastle

Alex West, URY gets Gold and becomes our 2020 Winner!