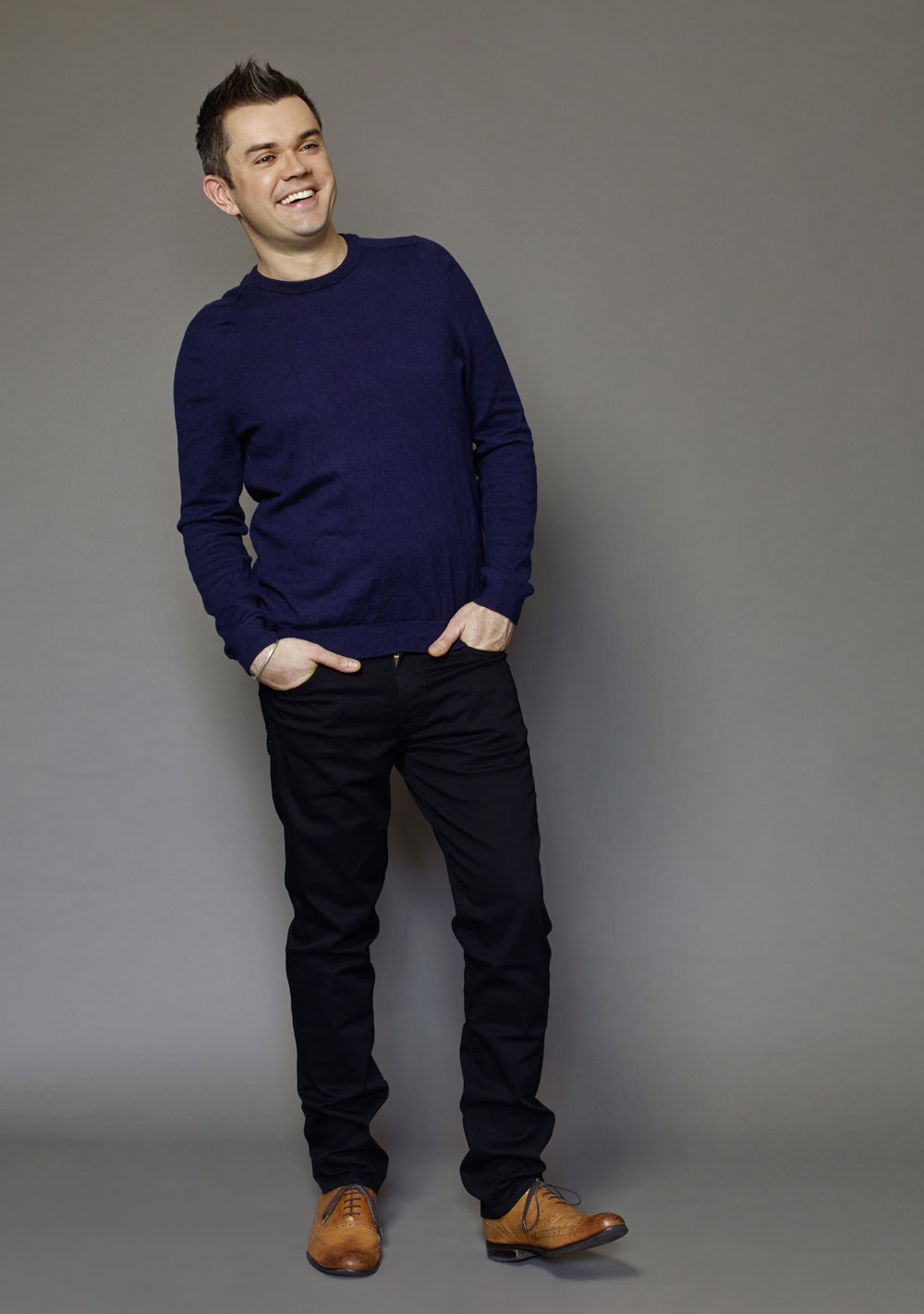 Paul is Content Director of the Absolute Radio Network. He leads the strategy for the 10 stations which now enjoy a record 5.3 million listeners. He is responsible for hiring and coaching all on-air talent and producers. In the last year he’s launched brand new stations to the network (including one hosted by a listener), commissioned countless multi-platform documentaries, produced backstage festival coverage and introduced brand new talent to the network. This is his eighth Demo Factor and he’s hired a number of people off the back of the event. In 2016, he won Arqiva Commercial Radio Programmer of the Year and in 2018, he was named Radio Individual of the Year at the Radio Academy Awards where he is also an honorary fellow.

He’s been told off by the Queen and been the subject of an OFCOM complaint for a link about tangerines. Previously, he was Executive Producer and newsreader at LBC, Heart 106.2 and Lincs FM. He started out at Scunthorpe Hospital Radio and was News Editor at University Radio Warwick.

Paul was made an Honorary Life Member of the Student Radio Association in 2020. 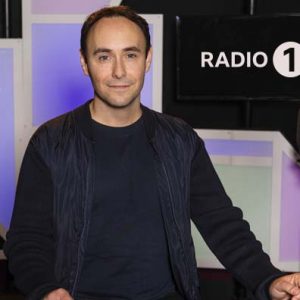 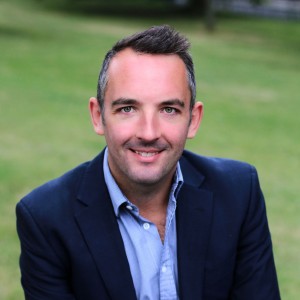 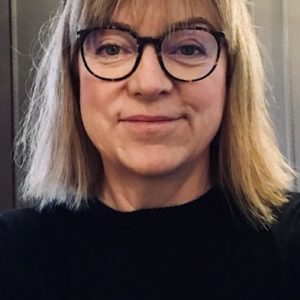 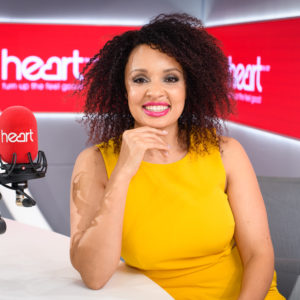